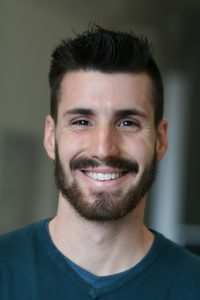 Project: Modelling of the impact of beach nourishment on coastal morphology

In recent decades, the socio-economic development in coastal zones has continued to grow, leading to an unprecedented trend of coastal migration. However, due to global climate change, those areas are become increasingly vulnerable under extreme events. Extreme storm conditions can cause significant damages to coastal infrastructures and defences due to coastal erosion and flooding. In the UK, coastlines have been well protected, commonly by hard engineering structures such as seawalls, breakwaters and groynes. Recently, soft engineering approaches have been widely used in coastal protection including beach nourishment, such as the Mega-and-Engine project in the Netherlands as well as many schemes in the UK. Within the beach nourishment approach, accurately predicting its impact on beach morphology is the key for sustainable coastal management, but the sediment transport dynamics of the mixed sediments is yet to be fully understood and accurately modelled at the scheme scale for engineering applications.

This project is to further develop an in-house process-based hydro-morphodynamic model: COAST2D, with the implementation of the newly developed modules for a better presentation of mixed sediment transport under combined wave and tide conditions, particularly during  storm events. The model development will be supported by the laboratory experiments and field survey data through both national and international collaborations. The improved model will provide detailed information of both short and longer term beach morphological chnges where nourishments are deployed.