The WISE and STREAM CDTs joined forces for a public engagement event at New Scientist Live 2019 which took place at ExCeL in London from 10-13th October 2019.  Students from both CDTs managed an exhibition stand – under the umbrella of “EPSRC Water Engineering” – to share their research with the public via a wealth of engaging posters, demonstrations and experiments. 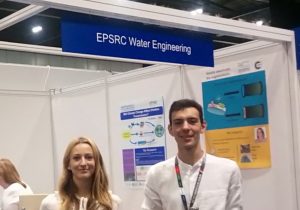 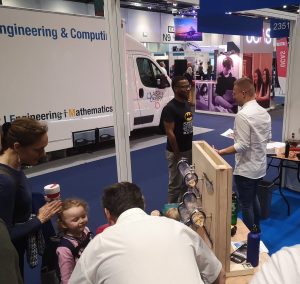